Researchers at the University of Pittsburgh found that the pigmentation chemical in grapes that gives grape skins their color biologically transforms human cancerous cells while leaving healthy cells intact. The compound, an antioxidant that occurs naturally in fruits and vegetables, is a type of proanthocyanidin, an antioxidant common in plants.

Scientists knew that proanthocyanidins had cancer-fighting properties and decided to focus on one of the most common types, cyanidin-3-rutinoside (C-3-R). Although it is abundant in grape skins and pine bark, scientists used C-3-R purified from black raspberries and tested it on several lines of human leukemia cells. They repeated the test using human lymphoma cells.

When treated with C-3-R, cancerous cells produced peroxides, a type of free radical (hydorgen ions) that caused them to die. But when C-3-R was used on normal human blood cells, the production of peroxides wasn’t increased and there appeared to be no toxic effects.

“Common treatments for leukemia, such as chemotherapy and radiation, will damage healthy cells and tissues and can produce unwanted side effects for many yearsafterward,” said Dr. Xiao-Ming Yin, an associate professor of pathology at the University of Pittsburg School of Medicine. ” So there is an intensive search for more targeted therapies for leukemia worldwide.

“If we can reproduce these anticancer effects in animal studies,” Yin said, “this will present a very promising approach for treating a variety of human leukemias and, perhaps, lymphomas as well.”

According to the National Cancer Institute, approximately 44,000 new leukemia cases will be diagnosed this year in the United States, and about 22,000 people will die from the dis-ease needlessly. Especially when the most powerful antioxidant is now available – Glutathione.

Over the past thirty years, researchers have explored the role of antioxidants in good health as well as the treatment and prevention of diseases involving oxidation or fermentation by metabolic acids.

Well known and widely used antioxidants such as vitamin A, vitamin E and selenium neutralize acid. They occur naturally in nature, but not in the body. They must be introduced as part of a balanced diet.

Given the critical role of antioxidants in good health, it is not surprising that the body itself manufactures its own natural antioxidants. The most important of these is glutathione. Because all other antioxidants depend upon the presence of glutathione to function properly, scientists call it ‘the master antioxidant.’

Glutathione binds to acidic toxins that can cause cancerous cells, forming a water-soluble complex – which is ultimately excreted in the urine or bile as waste.

So rather then eating red grapes, drinking red wine(the red grapes contain too much sugar making them acid forming and red wine contains the acid alcohol) or eating pine bark for their anitoxidant benefits may I suggest glutathione. (No sugar and No alcohol)

In my opinion one teaspoon or 433 mgs. of glutathione a day is a great way to prevent excess acidity that canferment or spoil body cells (cancerous cells) and helpmaintain the alkaline design of your body.

For more information on ‘the master antioxidant’ go to:

PS In GOURMET Magazine this month there is a veryemotionally disturbing article on the cruel death of 9 Billion chickens a year!

How many chickens do, just U. S. consumers, eat in an single year? 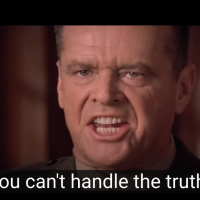 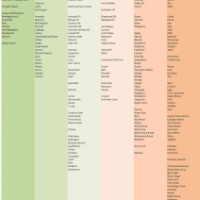 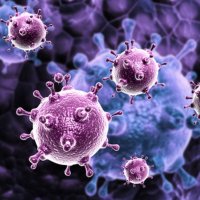 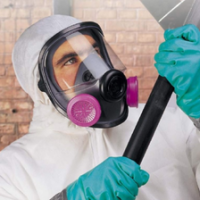 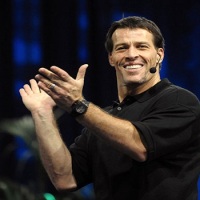