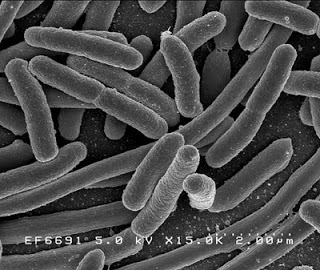 E-coli as well as all other germs are a biological transformation of fermenting decaying animal, human or plant matter.

It is acidic waste products from decaying matter that causes sickness and disease.

Germs do NOT cause disease but are the evidence of an acidic environment due to an inverted way of living, eating and thinking.

Antibiotics are the acidic waste products of fermenting matter that leads to the compromise of the alkaline design of the body. Antibiotics are strong acids that cause the break down of healthy matter/tissues/organs leading to the birth of bacteria, yeast and mold.

The key to health, energy and vitality and to prevent ALL sickness and disease is to maintain the alkaline design of the body with an alkaline lifestyle and diet.

What the press says about E-coli outbreak!

Some astonishing quotes from the press:

Chinese and German scientists analyzed the DNA of the E. coli bacteria and determined that the outbreak was caused by “an entirely new, super-toxic” strain that contains several antibiotic-resistant genes, according to a statement from the Shenzhen, China-based laboratory BGI. It said the strain appeared to be a combination of two types of E. coli.
http://www.msnbc.msn.com/id/4324754…

“This is a unique strain that has never been isolated from patients before,” Hilde Kruse, a food safety expert at the World Health Organization, told The Associated Press. The new strain has “various characteristics that make it more virulent and toxin-producing” than the many E. coli strains people naturally carry in their intestines. Preliminary genetic sequencing suggests the strain is a never before seen combination of two different E. coli bacteria, with aggressive genes that could explain why the outbreak appears to be so massive and dangerous, the agency said.
http://news.yahoo.com/s/ap/20110602… 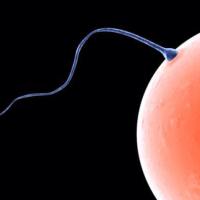 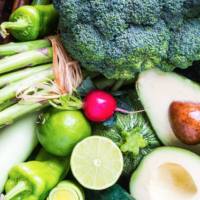 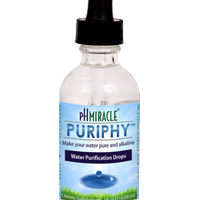 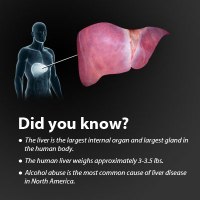 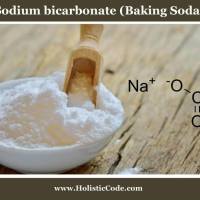 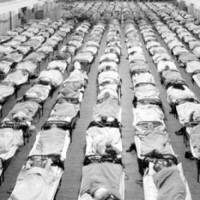