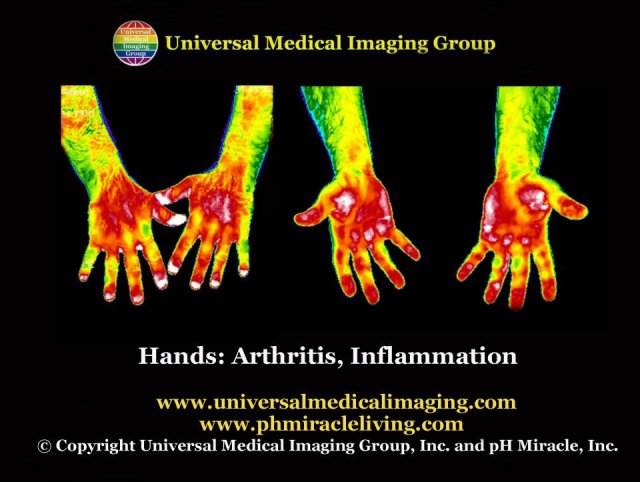 A new device is showing promise for detecting arthritis in the hands before joint destruction occurs.

A group of researchers at Duke University reports that a process called thermography is sensitive enough to identify minimal changes in the temperature of a joint, the first sign of inflammation and arthritis.

Currently, X-rays are the standard technique for diagnosing arthritis, also called osteoarthritis — the most common type of arthritis that causes the breakdown of cartilage in joints, leading to joint swelling, inflammation, pain, and stiffness.

Earlier studies have shown that thermography can help doctors determine whether an arthritis treatment is working. It can measure the changes in joint temperature in response to treatment — with a decrease in the joint temperature indicating reduced inflammation as a result of the therapy. Krauss’ study looked at whether this process could help detect the inflammation — by detecting an increase in temperature — in hand joints that signal the beginning of osteoarthritis.

The 91 volunteers in her study all had arthritis in their hands; most were women. The study measured temperatures in the normal and osteoarthritis joints of the hands.

“Thermoscanning was very reliable” in detecting temperature differences between arthritic and non-arthritic joints, writes Krauss. Those joints in the earliest stages of arthritis had the highest temperatures. As the osteoarthritis symptoms worsened, the joint temperature got cooler.

Her findings help show that the earliest phase of arthritis is the inflammatory phase. However, the cooler joint temperature with worsening arthritis is still a mystery. “It’s unclear if it’s from disuse or lack of blood supply, but temperature somehow diminishes as bony enlargements grow,” she says in a news release.
————-
By Jeanie Lerche Davis
WebMD Health News
—————
http://www.webmd.com/osteoarthritis/news/20040713/thermal-scan-detects-early-arthritis
——————
www.universalmedicalimaging.com
www.phmiracleliving.com 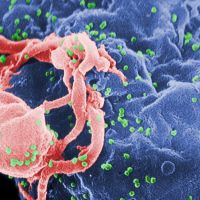