One thought on “The Many Health Benefits of Broccoli” 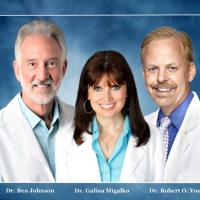