People may become vegetarian or vegans or even better alkalarians for many reasons have reduced their heart disease risk by 40% and for blocked arteries by 90%. Some may include health, religion, animal welfare concern or the use of hormones etc. in livestock for eliminating highly acidic animal flesh and blood. While others may follow a largely vegetarian, vegan or alkalarian diet since they can’t afford to eat meat. Recent research has shown many health benefits in reducing and eliminating animal protein intake and, by contrast, encouraging a plant-based alkaline diet which is great news for your heart and vascular health.

Currently, in the United States, a trend has taken root where people are drawn towards vegetarianism, veganism and even alkalarianism. And to further increase a healthy lifestyle attitude, many people are moving to reduce their intake of animal flesh and dairy products.

Many researchers and studies conducted in the past few decades have proven time and time again that eliminating animal flesh and dairy has had a very positive effect on the health and fitness of the body.  Plant-based vegan and alkaline diets are particularly helpful in reducing the risk of certain illnesses and diseases such as obesity, type 1 and 2 diabetes, metabolic syndrome and may even more important has provee to prevent and reverse all cancerous conditions.

Accumulating information from a range of research studies and clinical trial results, the researchers have found that plant-based alkaline diets are most important in the prevention and reversal of heart disease and were also proven to improve heart and vascular system condition overall. 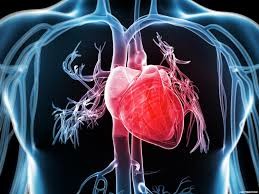 Scientists have found that people who follow a strict plant-based alkaline diet reduce the risk of cardiovascular disease by 40%! Such people also reduce the risk of coronary heart disease by 40%! Even patients with blocked arteries with plague had an excess of 90% success rate in unblocking their arteries, partially or fully!  Patients with risk of hypertension decreased their risk by almost 35%! Also, vegetarians showed very low levels of cholesterol and low-density lipoproteins, also known as the bad cholesterol wrongly when the real problem was the result of an acidic lifestyle and diet. Furthermore, the plant-based alkaline diet has also proven more effective in reducing acidic or toxic weight held in the connective and fatty tissue which is the true cause of obesity helping people with increased weight loss.

As the study author, Dr. Hana Kahleova, Ph.D. states that “a plant-based diet has the proven ability to not only prevent heart disease but also manage and in some cases reverse it, which is something no drug has ever achieved.” Dr. Kahleova also notes that more healthy diets and healthful lifestyles lower the risk of heart attack by up to 94%!, where drugs can only contribute as much as 30%.

Now the question arises as to how vegetarian and vegan diets protect the heart and vascular system. There seem to be ample reasons why and how plant-based alkaline diets prove healthier for the heart than the heavy animal flesh diets. It has come to light that plants, in general, divulge more benefits in reducing metabolic and dietary acids, while eating meat increases acidic and toxic waste with certain risks to the heart and vascular system specifically. For example, plants are highly rich in fiber phytonutrients, which are known as a source to reduce the acids that cause inflammation or oxidative stress.

On the other hand, meat and animal products are often high in saturated fat, cholesterol, heme iron, and environmental acidic pollutants. However, this is a complex relation, and there may be many more aspects that are as yet unknown. Many research studies are still being conducted to find out more about the complex interaction between a plant-based alkaline diet and people who eat the flesh and blood of animals.

Almost six to eight million adults in the U.S. don’t eat fish, meat or poultry. Several million more have eliminated red meat but still eat fish or chicken. Heart disease is responsible for more than 600,000 deaths in the U.S. each year, and it maintains to be the leading cause of death around the globe. These findings highlight that people are more indulged in diets that are animal flesh and blood inclusive rather than plant-based and alkaline based.

However, these numbers prove that if people would move towards a vegetarian and then alkalizing plant-based diet and also move away from consumption of animal flesh and blood, that this alone would improve humanity’s heart condition, health, wellness and fitness substantially. As Dr. Kahleova states, “with a dash of hope and positivity, heart disease may be the world’s leading cause of death but it doesn’t have to be.” 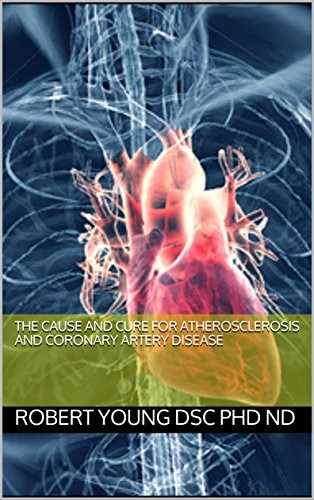 The pH Miracle revised and updated, The pH Miracle for Diabetes, The pH Miracle for Weight Loss, The pH Miracle for Cancer, Alkalizing Nutritional Therapy in the Prevention and Treatment of Any Cancerous Condition, Metabolic and Dietary Acids Are the Fuel That Lights the Fuse That Ignites Inflammation That Leads to Cancer and The Cause and Cure for Atherosclerosis and Coronary Artery Disease by Robert O. Young CPT, MSc, DSc, PhD, Naturopathic Practitioner 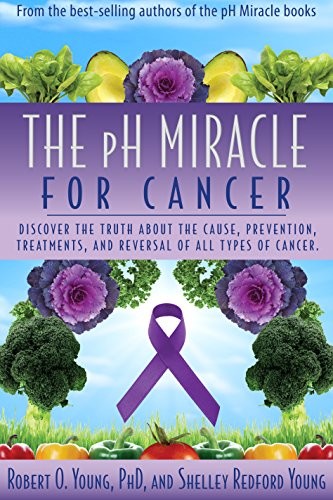 To learn more about the work, research and discoveries of Robert Young CPT, MSc, DSc, PhD, Naturopathic Practitioner go to: http://www.drrobertyoung.com and http://www.phmiracleretreat.com