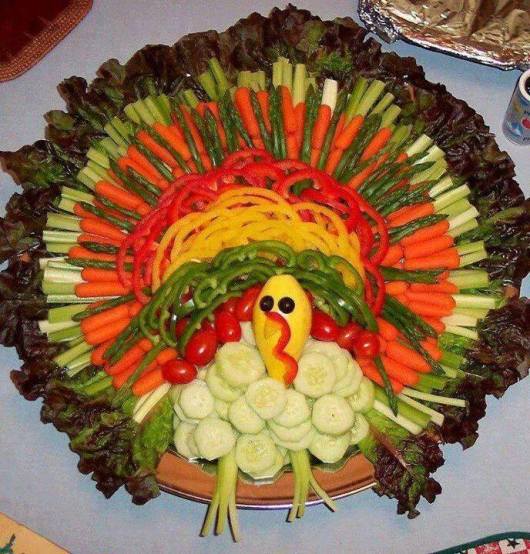 Pomegranates are nearly round, 2-1/2 to 5 in. wide fruit crowned at the base by the prominent calyx.

The tough, leathery skin or rind is typically yellow overlaid with light or deep pink or rich red.

The interior is separated by membranous walls and white, spongy, bitter tissue into compartments packed with sacs filled with sweetly acid, juicy, red, pink or whitish pulp or aril.

In each sac there is one angular, soft or hard seed.

The arils (seed casings) of the pomegranate are consumed raw. The entire seed is eaten, though the fleshy outer portion of the seed is the part that is desired. The taste differs depending on the variety of pomegranate and its state of ripeness.

Pomegranate juice is a popular drink in the Middle East, and is also used in Iranian and Indian cuisine; it began to be widely marketed in the U.S. in 2004. Pomegranate concentrate is used in Syrian cuisine. Grenadine syrup is thickened and sweetened pomegranate juice; it is used in cocktail mixing. Before the tomato arrived to the Middle East, grenadine was widely used in many Persian foods; it can still be found in traditional recipes. The juice can also be used as an antiseptic when applied to cuts. In addition, Pomegranate seeds are sometimes used as a spice.

The primary commercial growing regions of the world are the Near East, India and surrounding countries and southern Europe. In California commercial cultivation is centered in the southern San Joaquin Valley.

One pomegranate delivers 40% of an adult’s daily vitamin C requirement. It is also a rich source of folic acid and of antioxidants.

Recent research into the health benefits of Pomegranates has created unprecedented demand both in the United States and Europe. Recent studies have been published showing a positive relationships between pomegranate consumption and prostate cancer, carotid arteries and hypertension.