The current healthcare debate has brought up basic questions about how medicine should work. On one hand we have the medical establishment with its enormous cadre of M.D.s, medical schools, big pharma, and incredibly expensive hospital care. On the other we have the semi-condoned field of alternative medicine that attracts millions of patients a year and embraces literally thousands of treatment modalities not taught in medical school.

One side, mainstream medicine, promotes the notion that it alone should be considered “real” medicine, but more and more this claim is being exposed as an officially sanctioned myth. When scientific minds turn to tackling the complex business of healing the sick, they simultaneously warn us that it’s dangerous and foolish to look at integrative medicine, complementary and alternative medicine, or God forbid, indigenous medicine for answers. Because these other modalities are enormously popular, mainstream medicine has made a few grudging concessions to the placebo effect, natural herbal remedies, and acupuncture over the years. But M.D.s are still taught that other approaches are risky and inferior to their own training; they insist, year after year, that all we need are science-based procedures and the huge spectrum of drugs upon which modern medicine depends.

If a pill or surgery won’t do the trick, most patients are sent home to await their fate. There is an implied faith here that if a new drug manufacturer has paid for the research for FDA approval, then it is scientifically proven to be effective. As it turns out, this belief is by no means fully justified.

The British Medical Journal recently undertook an general analysis of common medical treatments to determine which are supported by sufficient reliable evidence. They evaluated around 2,500 treatments, and the results were as follows:

This left the largest category, 46 percent, as unknown in their effectiveness. In other words, when you take your sick child to the hospital or clinic, there is only a 36 percent chance that he will receive a treatment that has been scientifically demonstrated to be either beneficial or likely to be beneficial. This is remarkably similar to the results Dr. Brian Berman found in his analysis of completed Cochrane reviews of conventional medical practices. There, 38 percent of treatments were positive and 62 percent were negative or showed “no evidence of effect.”

For those who have been paying attention, this is not news. Back in the late 70’s the Congressional Office of Technology Assessment determined that a mere 10 to 20 percent of the practices and treatment used by physicians are scientifically validated. It’s sobering to compare this number to the chances that a patient will receive benefit due to the placebo effect, which is between 30 percent and 50 percent, according to various studies.

We all marvel at the technological advances in materials and techniques that allow doctors to perform quadruple bypass surgeries and angioplasties without marveling that recent studies indicate that coronary bypass surgery will extend life expectancy in only about three percent of cases. For angioplasty that figure sinks to zero percent. Those numbers might be close to what you could expect from a witch doctor, one difference being that witch doctors don’t submit bills in the tens of thousands of dollars.

It would be one thing if any of these unproven conventional medical treatments were cheap , but they are not. Angioplasty and coronary artery bypass grafting (CABG) alone cost $100 billion annually. As quoted by President Obama in his drive to bring down medical costs, $700 billion is spent annually on unnecessary tests and procedures in America. As part of this excess, it is estimated that 2.5 millionunnecessary surgeries are performed each year.

Then there is the myth that this vast expenditure results in excellent health care, usually touted as the best in the world (most recently by Rush Limbaugh as he emerged from a hospital in Hawaii after suffering chest pain). But this myth has been completely undermined. In 2000 Dr. Barbara Starfield, writing in the Journal of the American Medical Association, estimated that between 230,000 and 284,000 deaths occur each year in the US due to iatrogenic causes, or physician error, making this number three in the leading causes of death for all Americans.

In 2005 the Centers for Disease Control and Prevention reported that out of the 2.4 billion prescriptions written by doctors annually, 118 million were for antidepressants. It is the number one prescribed medication, whose use has doubled in the last ten years. You would think, therefore, that a remarkable endorsement is being offered for the efficacy of antidepressants. The theory behind standard antidepression medication is that the disease is caused by low levels of key brain chemicals like serotonin, dopamine, and norepinephrine, and thus by manipulating those imbalanced neurotransmitters, a patient’s depression will be reversed or at least alleviated.

This turns out to be another myth. Prof. Eva Redei of Northwestern University, a leading depression researcher, has discovered that depressed individuals have no depletion of the genes that produce these key neurotransmitters compared to people who are not depressed. This would help explain why an estimated 50 percent of patients don’t respond to antidepressants, and why Dr. Irving Kirsch’s meta-analysis of antidepressants in England showed no significant difference in effectiveness between them and placebos.

You have a right to be shocked by these findings and by the overall picture of a system that benefits far fewer patients than it claims. The sad fact is that a disturbing percentage of the medicine we subject ourselves to isn’t based on hard science, and another percentage is risky or outright harmful. Obviously, every patient deserves medical care that is evidence-based, not just based on an illusory reputation that is promoted in contrast to alternative medicine.

We are not suggesting that Americans adopt any and all alternative practices simply because they are alternative. These, too, must demonstrate their effectiveness through objective testing. But alternative modalities should not be dismissed out of hand in favor of expensive and unnecessary procedures that have been shown to benefit no one absolutely except corporate stockholders. 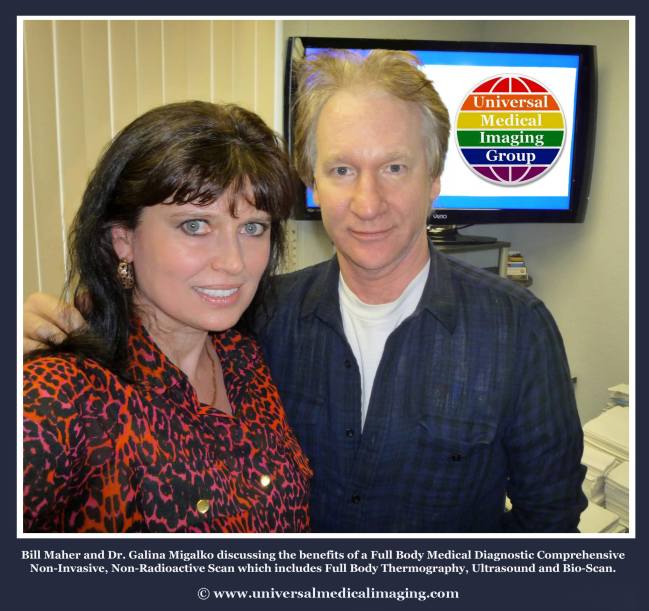